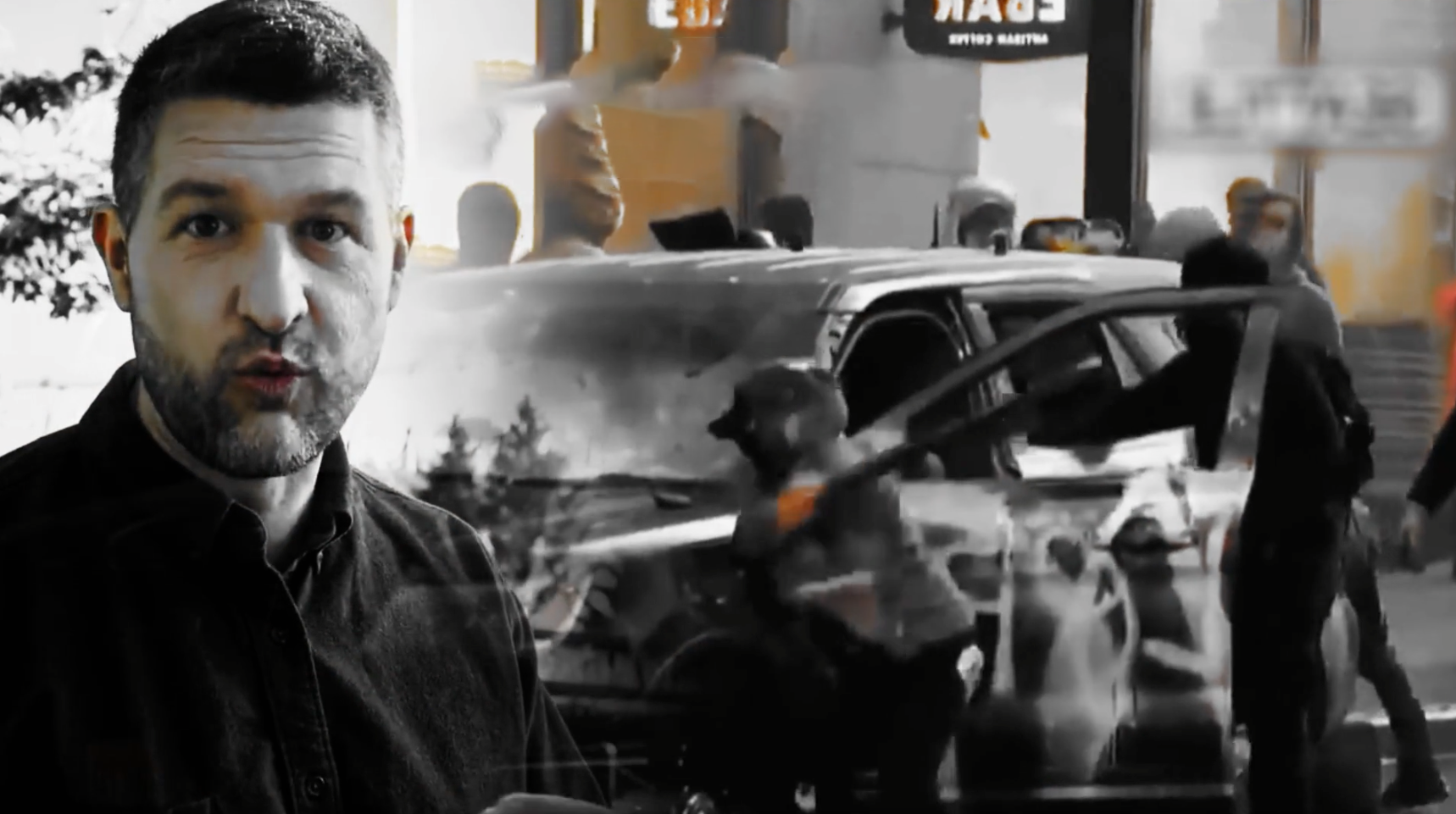 As violent crime was surging, he blocked giving surplus equipment to local police.

He even marched in a Black Lives Matter protest that called for DEFUNDING THE POLICE.

Pat Ryan wants you to think he’ll fight for you… But he’s just another extreme liberal who wants to deny equipment for law enforcement.