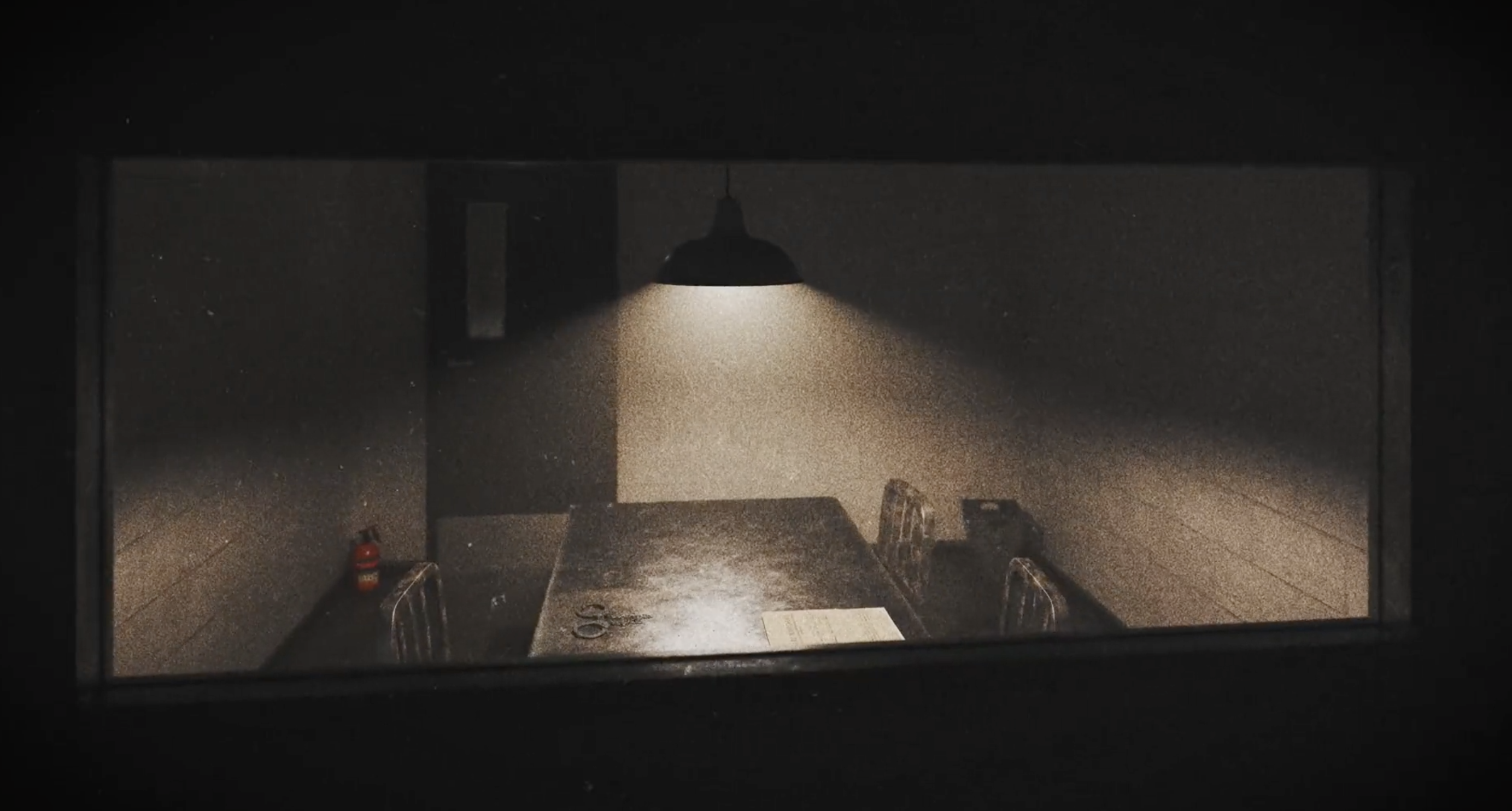 Why did the FBI raid your home?

Who are your Azerbaijan connections?

Henry Cuellar visited the country years before the FBI raid. Making personal connections on a diplomatic trip with his wife.

Why did you get a loan from a campaign donor?

Why are you steering taxpayer funds to your family?

Cuellar earmarked $250,000 for his brothers employer. His own brother even touted his “ability” to get federal funding.